The store will not work correctly in the case when cookies are disabled.
The wishlist name can't be left blank
Skip to the end of the images gallery 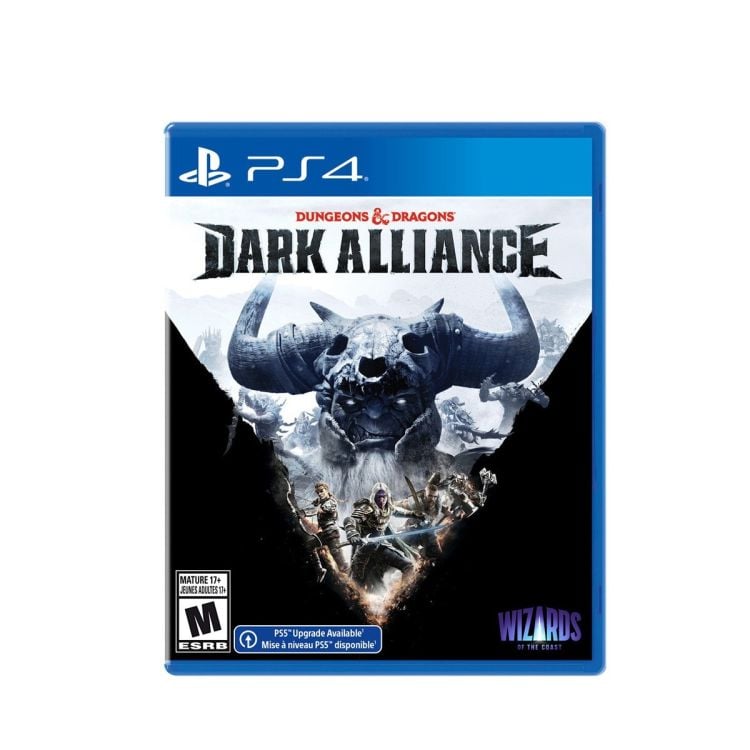 Skip to the beginning of the images gallery

We are doing our best to serve you! Please note that in rare circumstances:

Thank you for your business!

Details
Based on the Dungeons & Dragons tabletop role-playing, Dark Alliance is set in the tundra region of Icewind Dale, and features characters from R. A. Salvatore's novel series The Legend of Drizzt. Brand: Sony
Model# PS4-D&DRAGONS
Genre: Action Release:
6/22/2021 Screen Languages:
Chinese (Simplified), English, French (France), German, Italian, Portuguese (Brazil), Russian, Spanish
Game for Playstation 4
Age category: Mature 17+
Each playable character has more than 50 combat skills to master
Single-player mode, the player can choose any of the four characters to control, and swap between
them
Multiplayer mode allows for online co-op for up to four players
Additional information
Reviews
Write Your Own Review
Only registered users can write reviews. Please Sign in or create an account
Alternatives you might like
Solo en tiendas 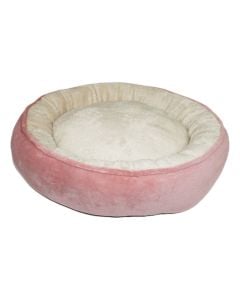 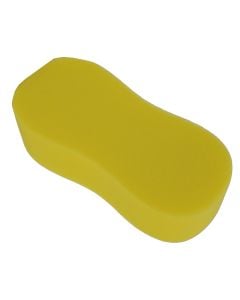 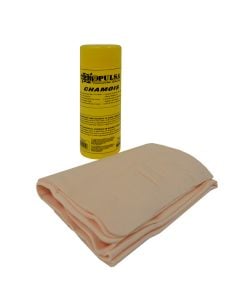 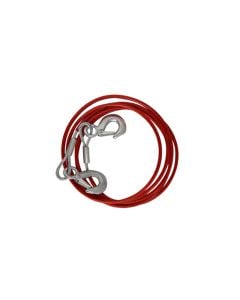 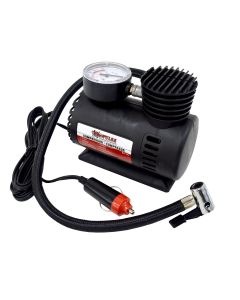 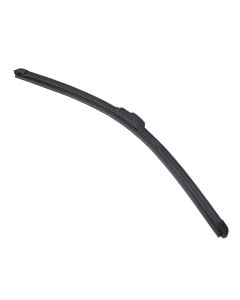 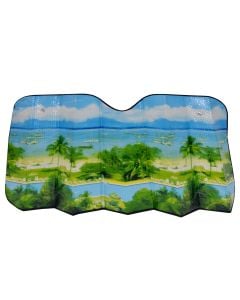 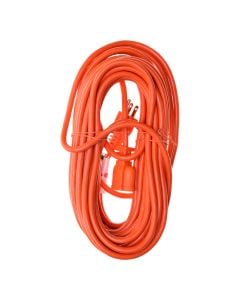 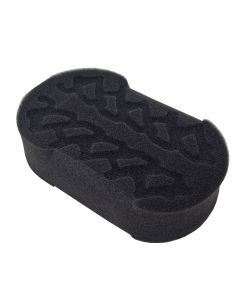